When we began writing this story we were puzzled because we didn’t realize that so much time had passed.

It was the night of February 27, 2017 and memories are now fading alittle.

As usual after a climb, beer was consumed and the thrill of climbing a route “not well protected’’ was lived again when a new idea and challenge was born: designing a new type of friend with a very wide range, all in a single tool.

Back then we did not know that there had been so many ideas before, some of them genial, and many innovative mechanical strategies opening new paths.

The key idea behind all friends, the cam expansion, was the vision of Ray Jardine in the second half of the seventies, and had been dissected and analyzed in any possible form with innovations sprouting almost everywhere in the world.

Previous
Next
Getting to our final patents has been a long, and sometimes difficult, journey.

these years have passed quickly. a lot of energy …. drawings on drawings in 2D and 3D cad … many … many …

Three patents have been filed for and then withdrawn because of overlaps with existing industrial inventions.

disappointments follow one another with new starts, new ideas, new inventions … and new energies … other prototypes … how many prototypes, at least 12 versions and as many tests … but we don’t give up because we feel we are on the right path …

Then the prototypes started to work and we filed two new patents.

and now here we are, it’s been a long way, but finally, in early 2022, ANGEL AC is in production!

We are now focussing on assessing the results of the field tests, 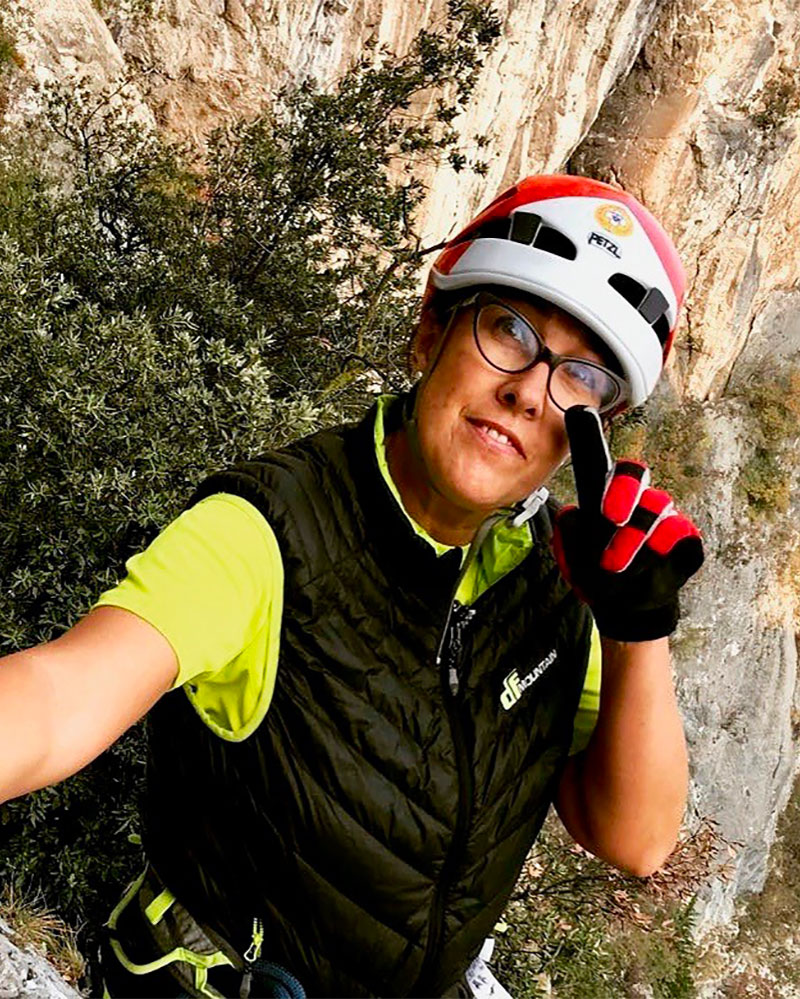 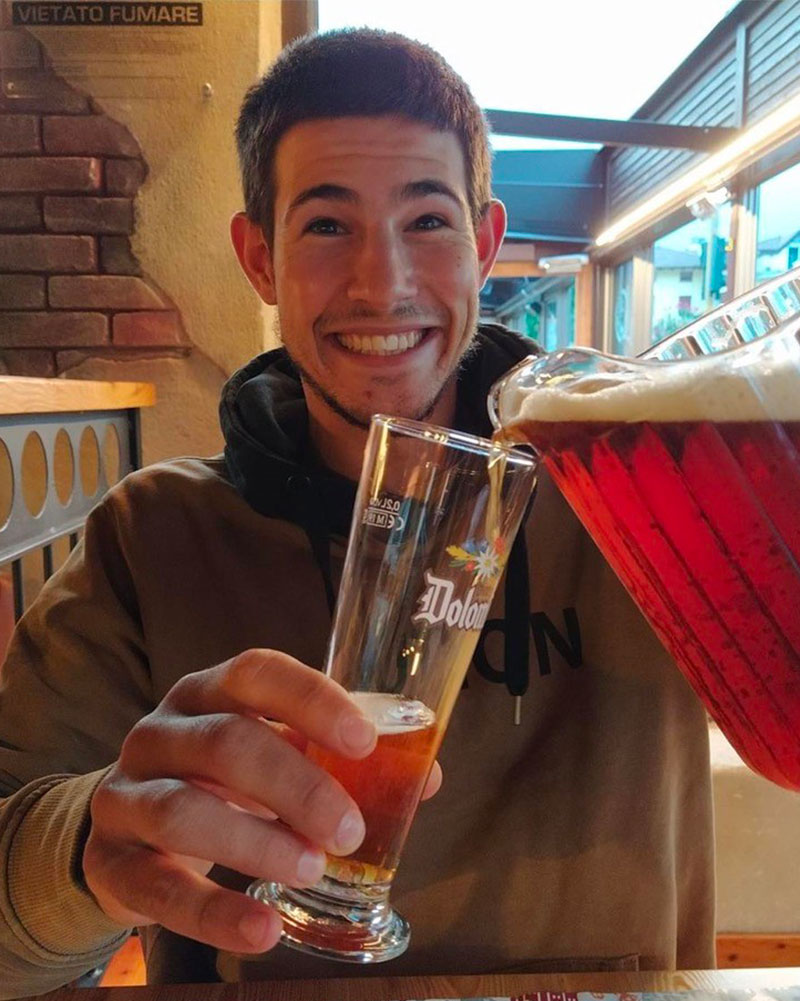 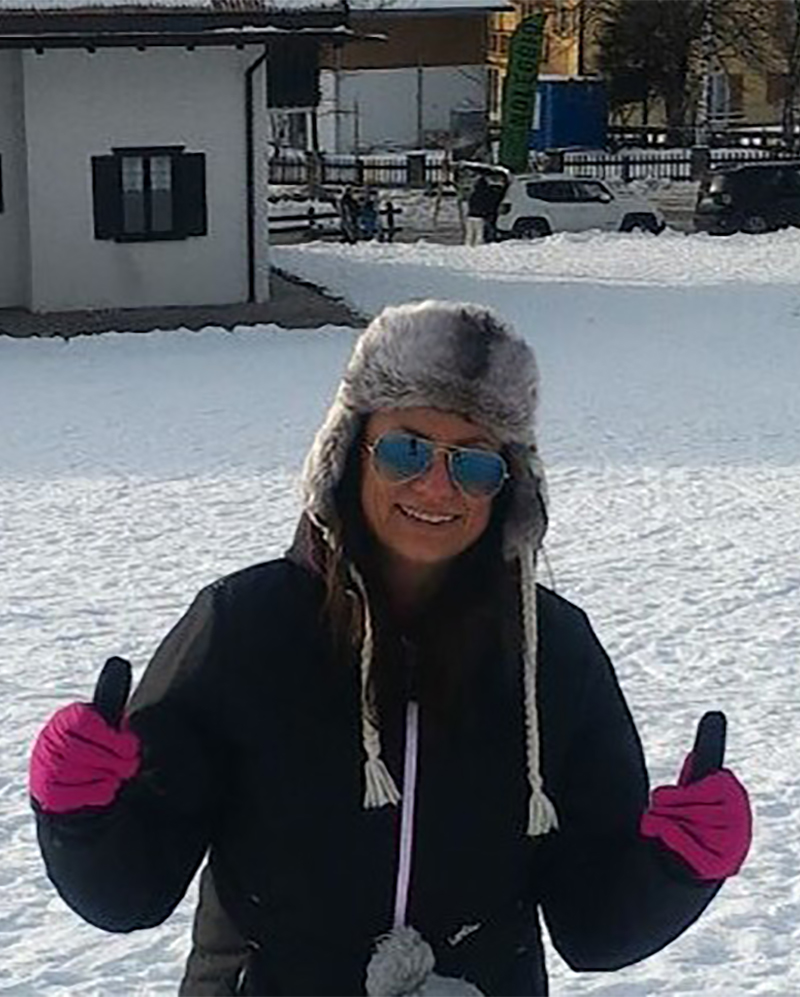 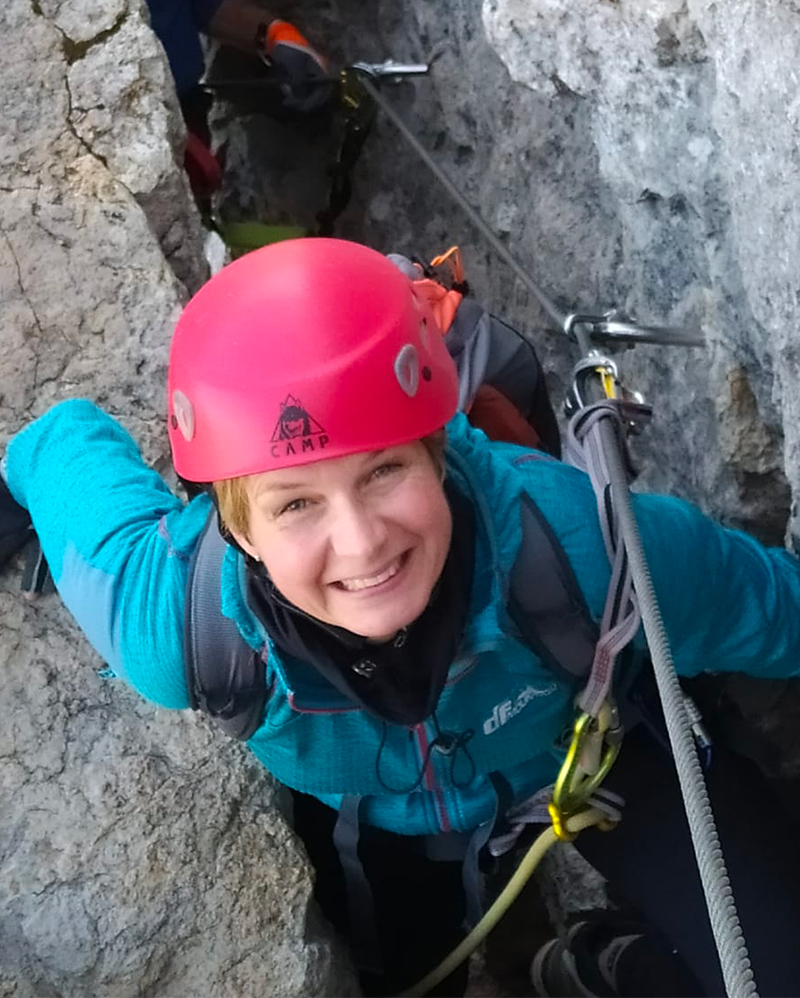 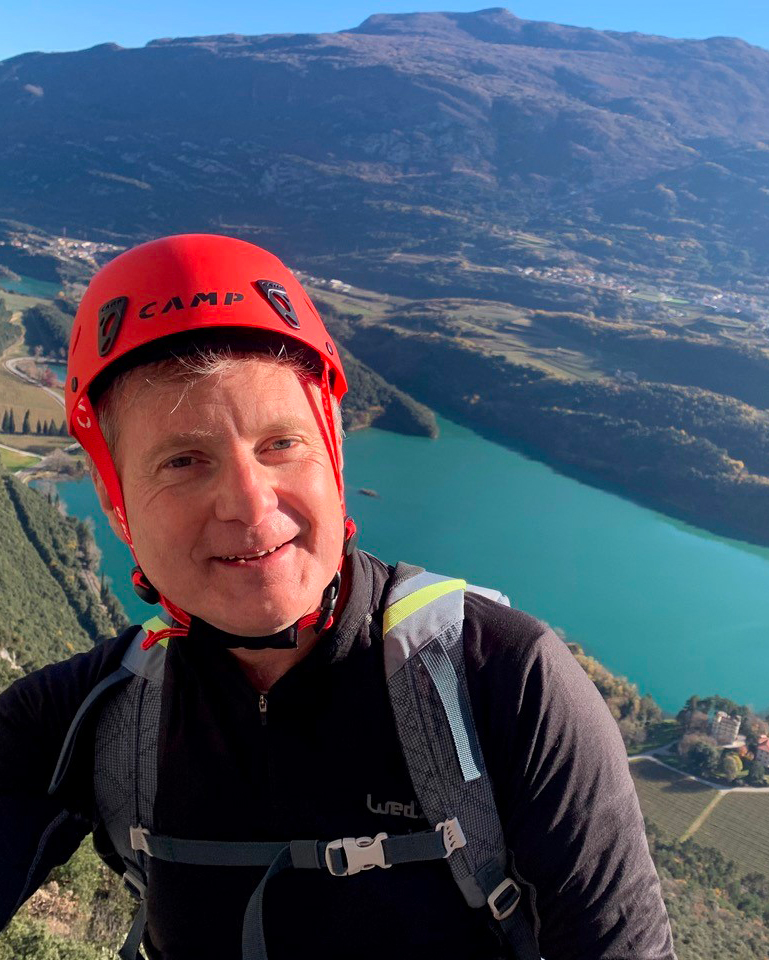 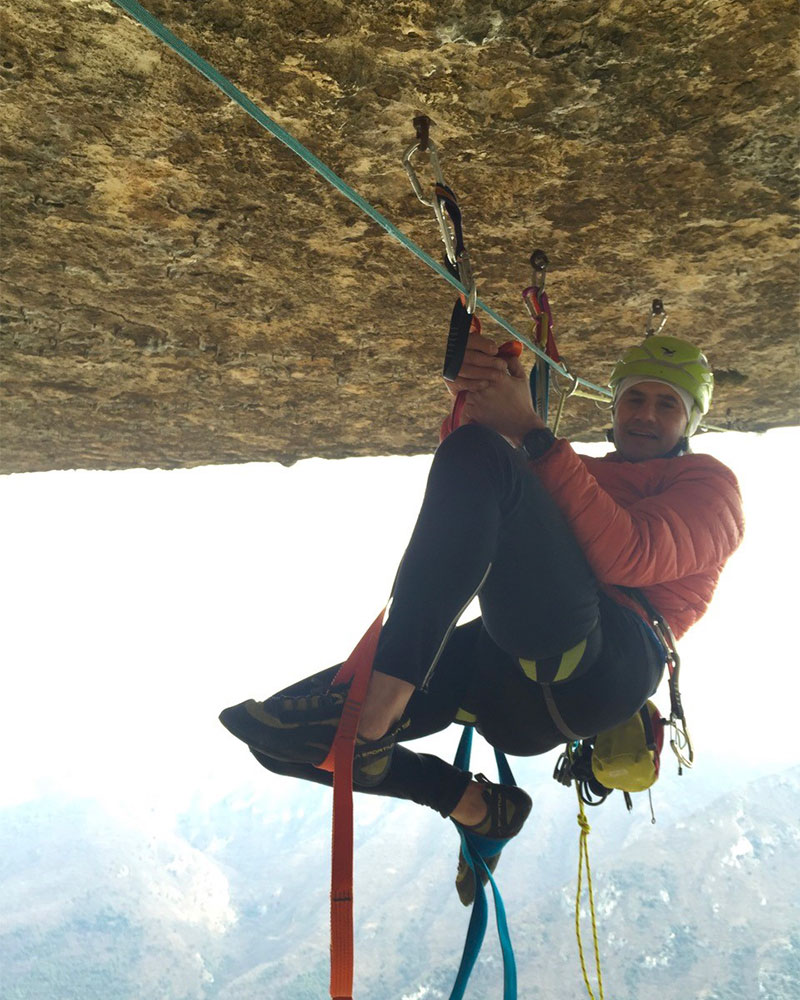 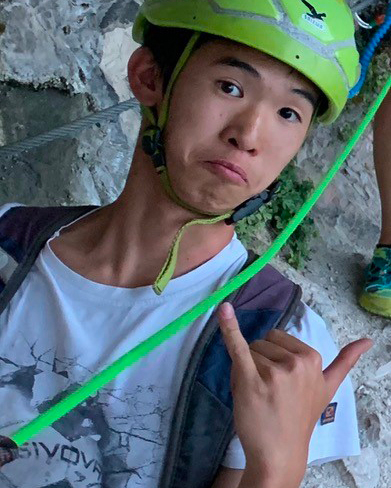 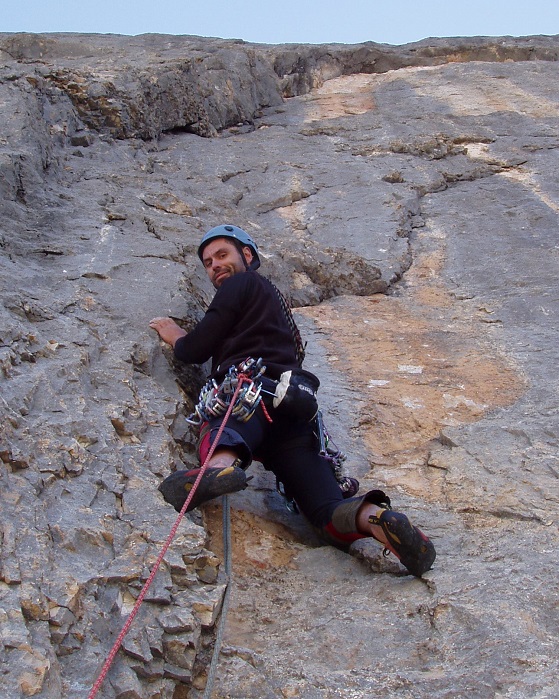 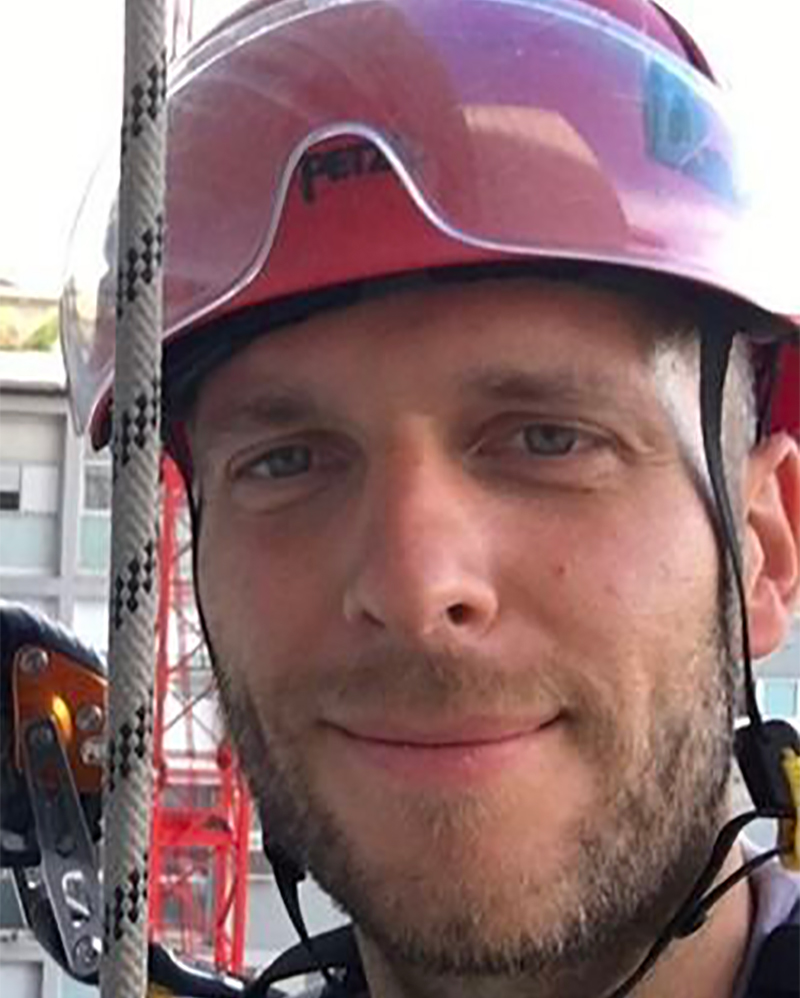 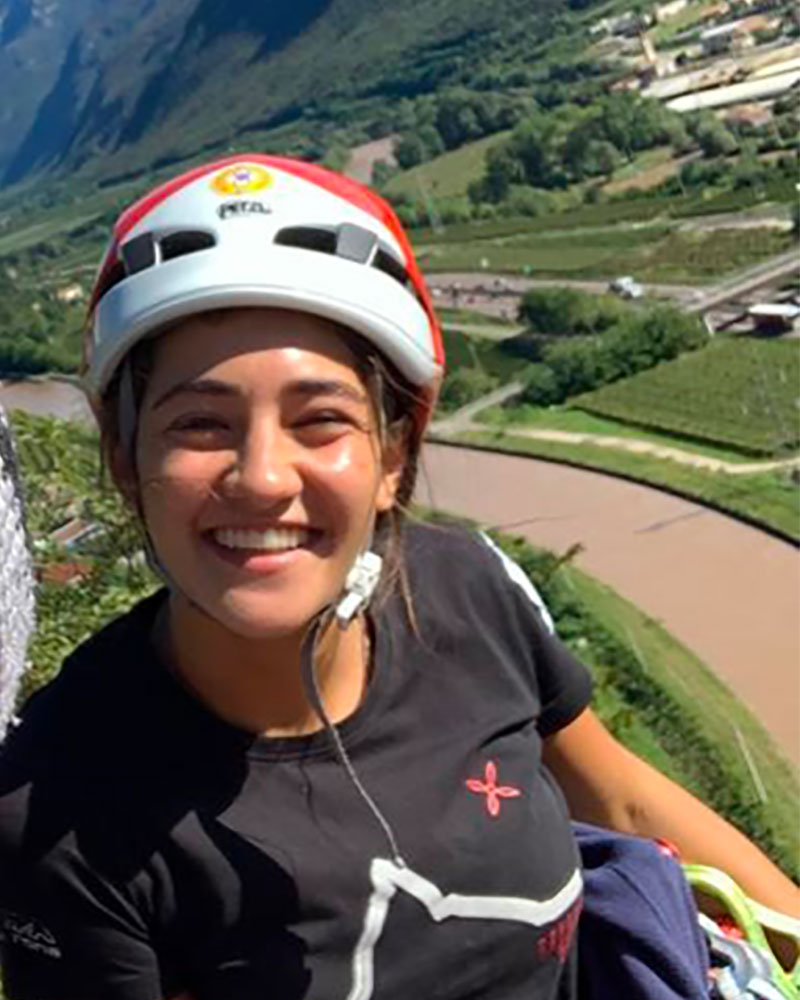 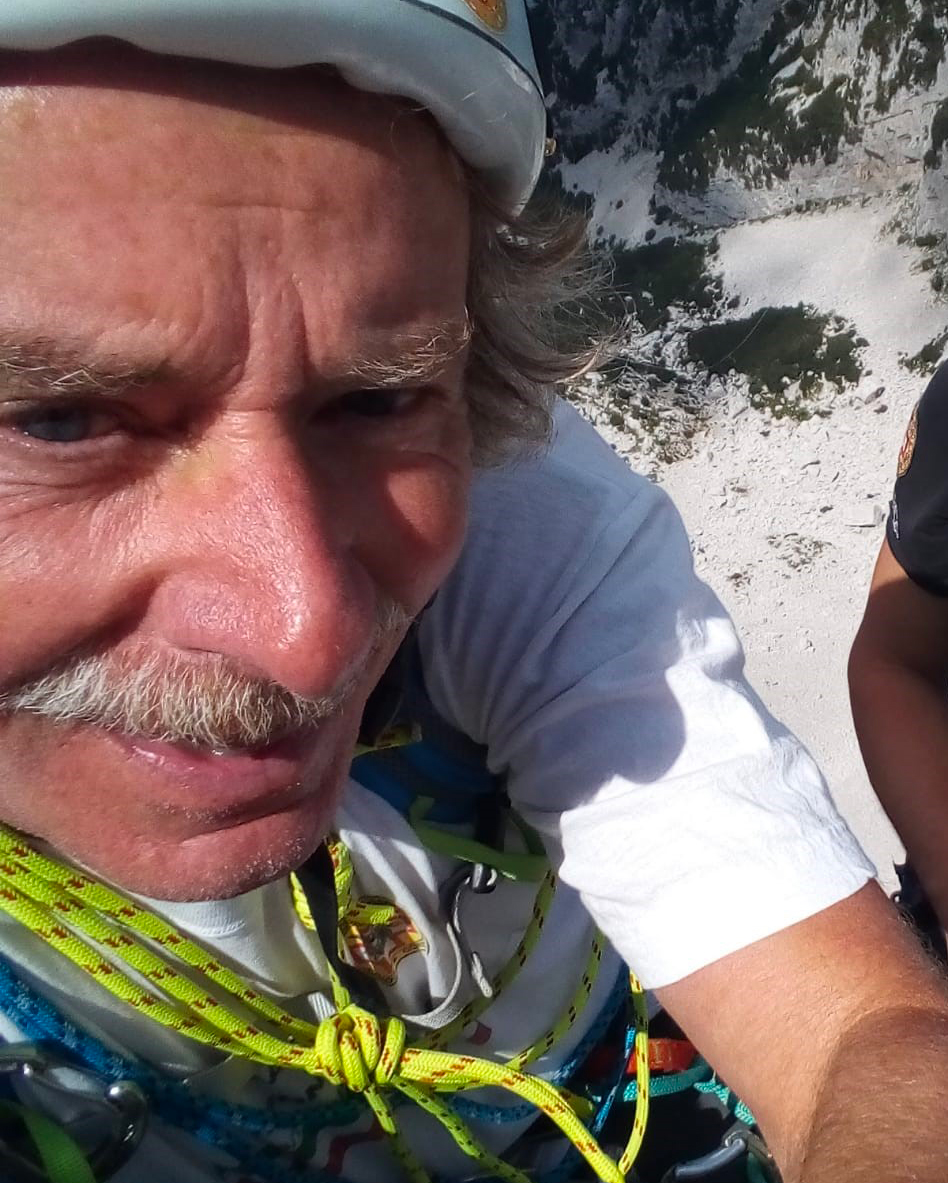 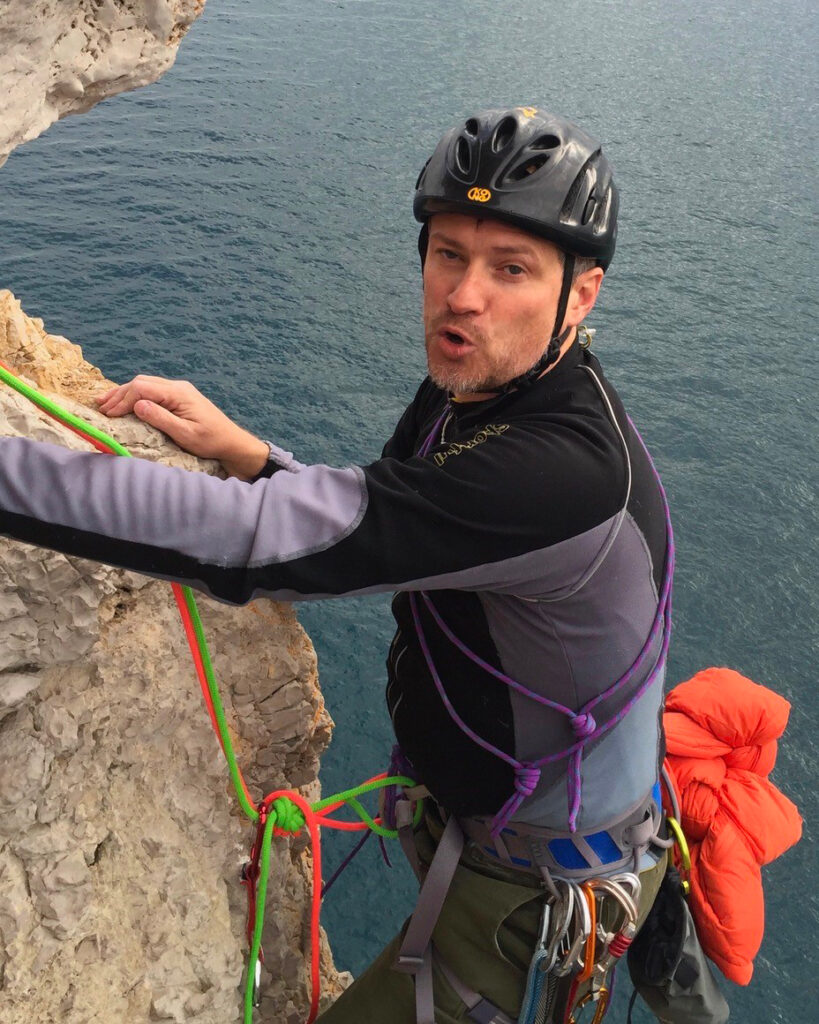 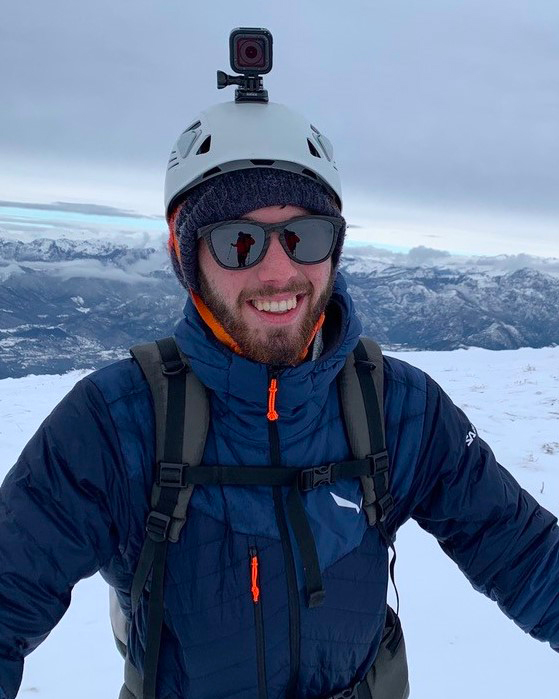 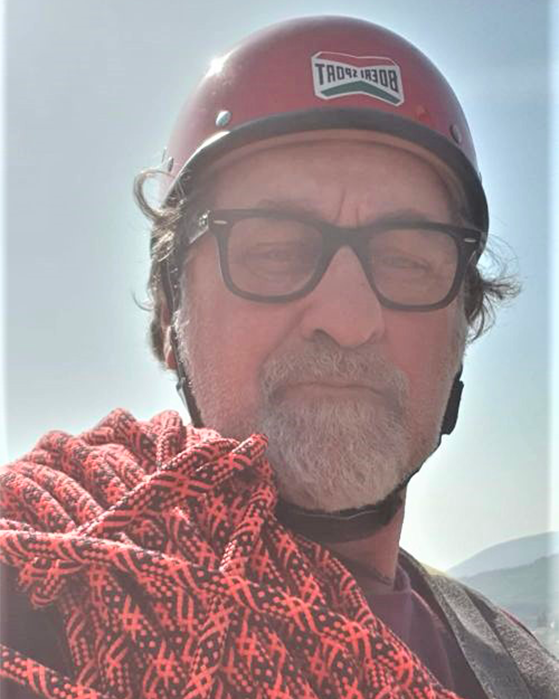 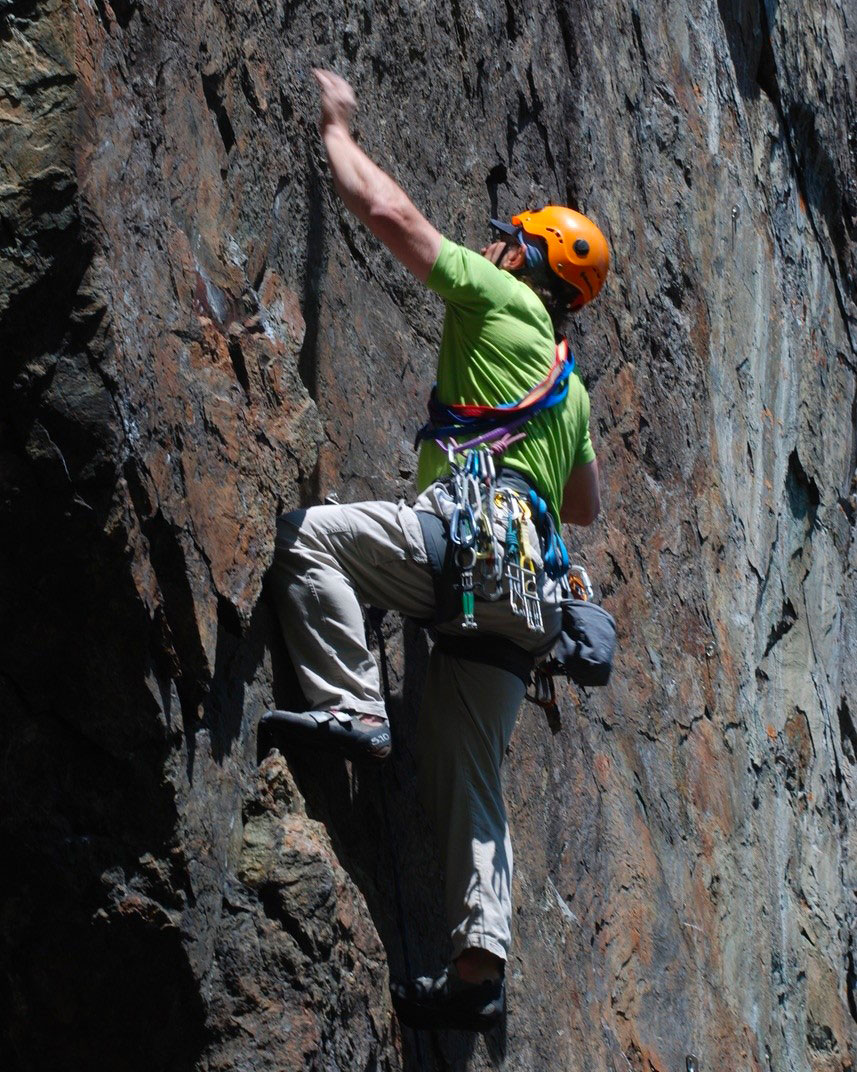 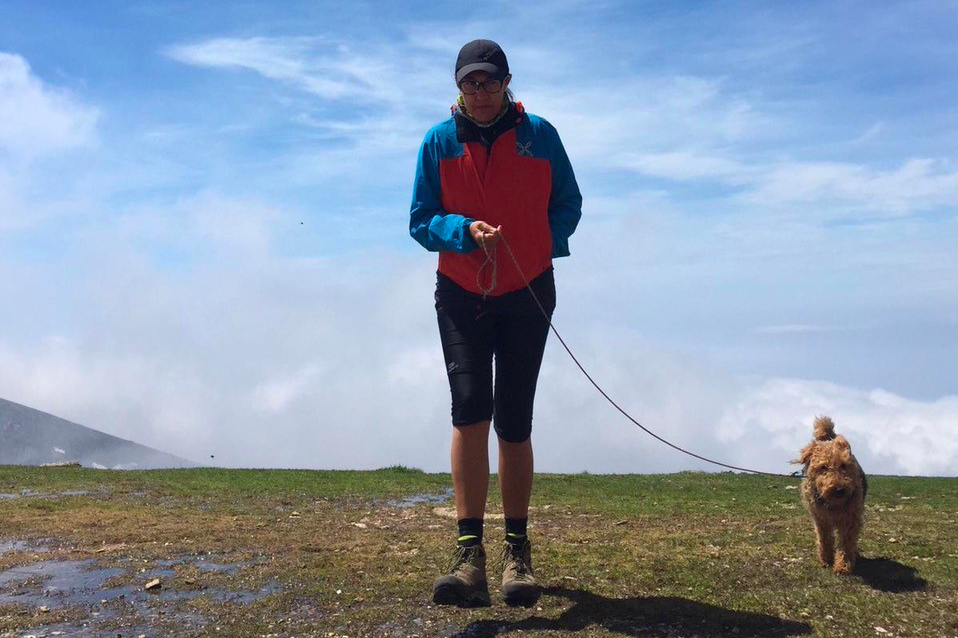 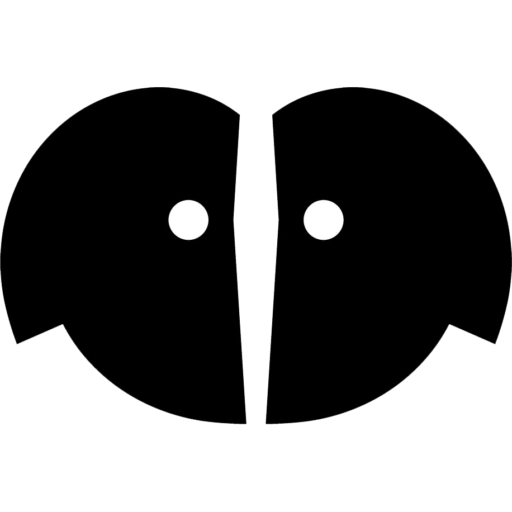 Do you want to stay updated?